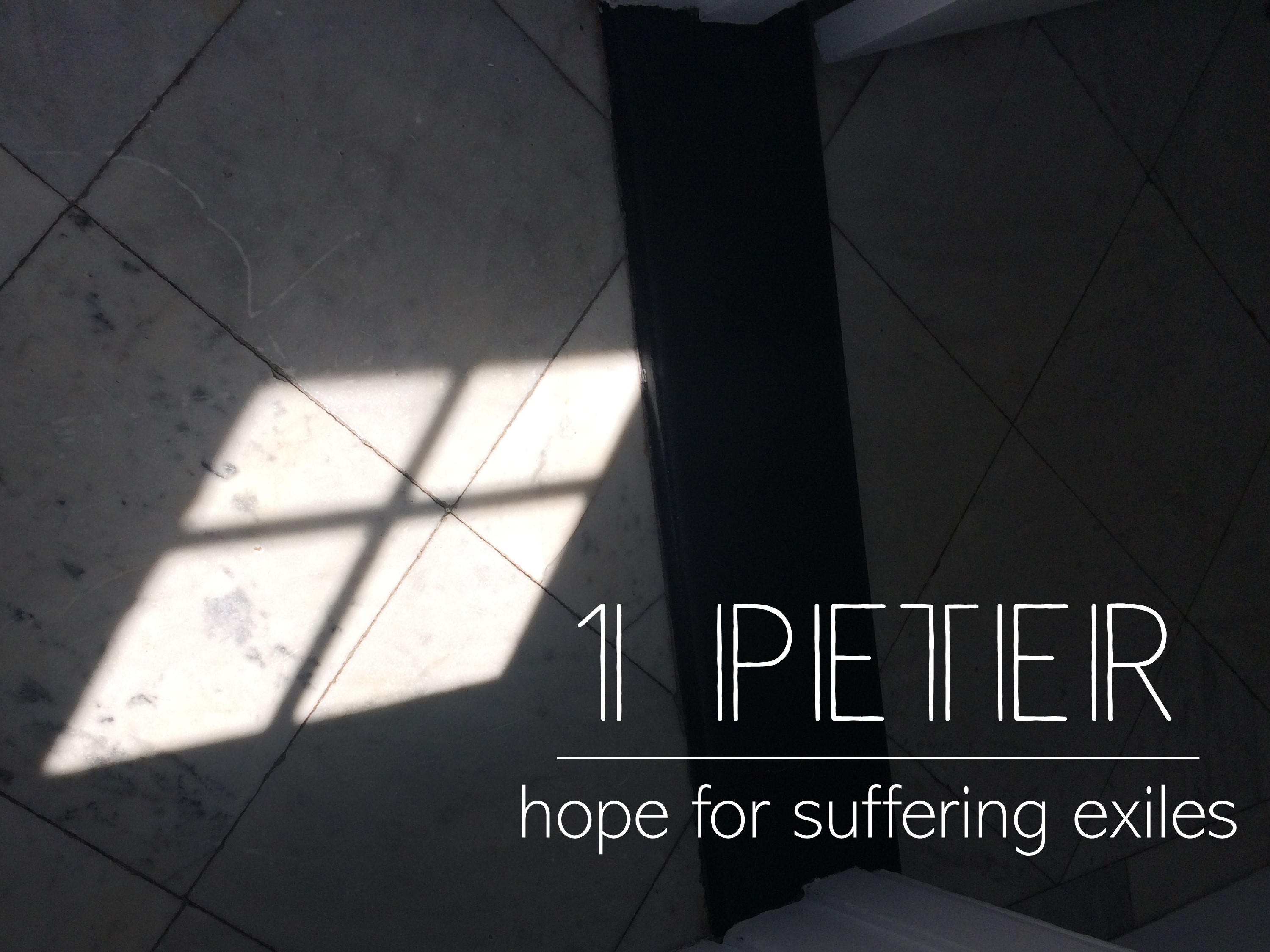 1 Peter is a letter written by the apostle Peter to those he calls the “elect exiles” (in modern day Turkey). He calls them exiles because as God’s elect (chosen), they no longer belong to this world. Their home is where Christ is. Many of the “exiles” were suffering because of their faith in Christ. Peter says that because they have been born again to a “living hope” to an imperishable inheritance and they are guarded by God’s power for salvation that will be revealed in the last time, they can rejoice, knowing this suffering is a testing of their faith which will result in praise, glory and honor at Christ’s return (1 Peter 1:3-7). Peter also instructs them how to live as exiles in ways that both honor God and do good for others. Those who don’t repay evil for evil but suffer for righteousness’ sake show they have a hope that can’t be explained by the ways the world operates, which may prompt some to ask you for a reason for your hope. We trust you will find 1 Peter to be amazingly relevant and hope-strengthening.

Be subject so they may know Jesus