The promise of a king

The promised son
The promise of a king, 2 Samuel 7:1-17 – outline
Man rejects God’s rule so he promises an offspring of David will save some to live under his rule

The story so far. God had created the first man and woman good. Under God’s good rule, they were to rule over all other living things. But they rejected God’s rule. God graciously promised a deliverer, an offspring of the woman, who would deliver people from the evil one, from the guilt and consequences of the fall. But as people multiplied, evil only increased as man increasingly rejected God’s rule. So God brought judgments: the flood, Babel.
About six generations after Babel, God promised Abraham’s descendants would be a people through whom would come blessing for all the nations of the earth. God said he would multiply Abraham’s offspring like the stars, and that kings would come from him (Gen. 15:5; 17:5-6). But Abraham’s offspring, Israel, kept rebelling against God’s rule, doing what was right in their own eyes. Judges 21:25.
Israel demanded the prophet Samuel appoint a king for them like all the nations. God tells Samuel they were not rejecting Samuel, but they were rejecting God from being king over them. God tells Samuel to obey their voice and give them a king. 1 Sam. 8:1-9. God gives them Saul (1 Sam.9, 10). Saul proves to be a loser. God rejects Saul and chooses a man after his own heart to rule over Israel. 1 Samuel 13:13–14.
The Lord tells Samuel to anoint David as king, 1 Samuel 16:1-13. David goes into Saul’s service. Saul grows jealous of David. David flees. Saul pursues him, until Saul is killed in battle with the Philistines. David officially becomes king of Israel (2 Sam. 1-6).

1) Describe and discuss God’s covenant with David as recorded in 2 Samuel 7:1-17. 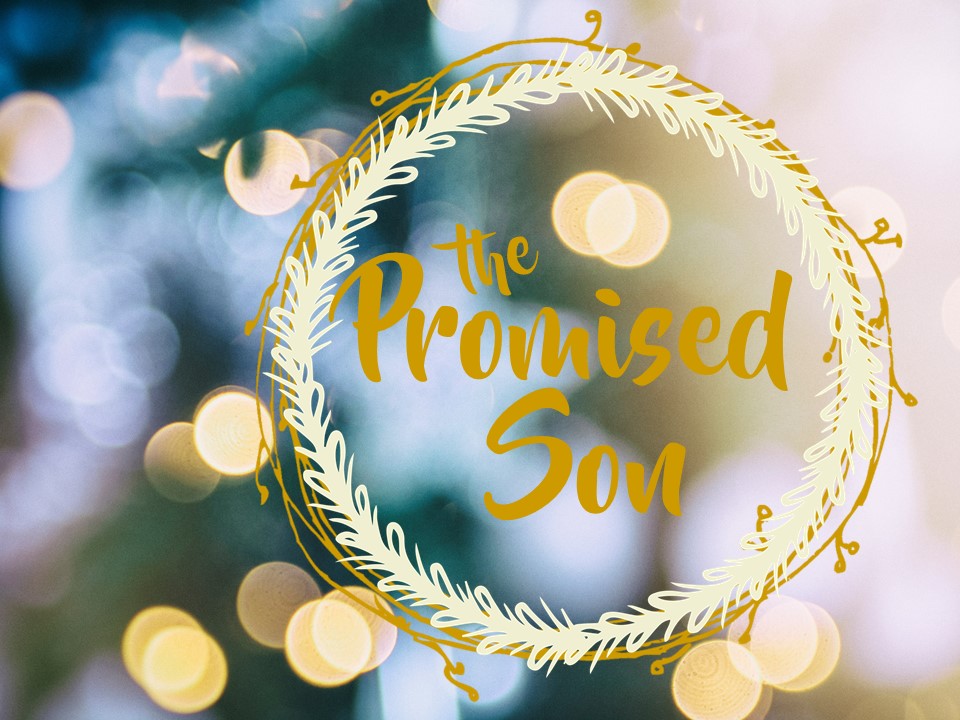 More in The Promised Son

The promise of a people

The promise of a deliverer