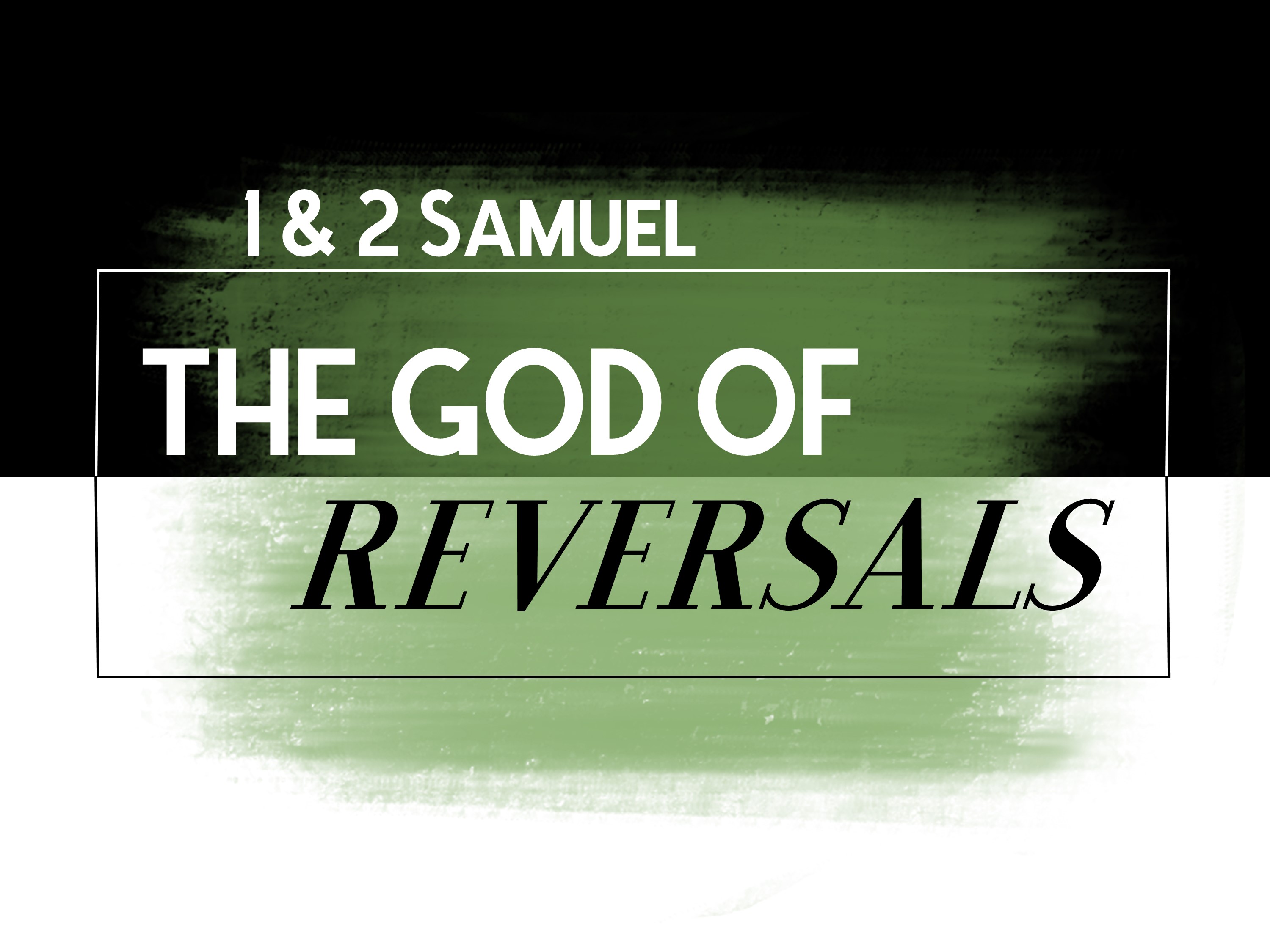 Israel demands that Samuel (a prophet led by God’s Word) give them a king “like all the nations.” God tells Samuel to grant their request, though it means they are rejecting God’s kingship over them. The question that the books of Samuel are seeking to answer is: who, or what kind of man is fit to be king of Israel? It is not long before Israel’s first king, Saul, shows he is not fit to be Israel’s king, by failing to obey God’s word. God then directs Samuel to anoint David, a man after his own heart, to be king. Once David is established as king, God makes a covenant with him that his offspring would be as a son to God, and that God would establish the throne of his kingdom forever. The answer to the question: who is fit to be king of Israel has been answered by this incredible everlasting covenant made by God: David and his offspring. But later David fails and falls big: adultery with Bathsheba and the murder of her husband. David confesses his sin and God forgives him but David’s sins and its consequences were enormously costly. The answer to the question: who is fit to be Israel’s king, would be, “well, David, but without sin. But how could such a king ever exist?” The answer to this question will have to wait for some future installment of God’s unfolding redemptive kingdom plan. But in the concluding four chapters, the author of Samuel leaves readers hope that God will fulfill his covenant with David with a greater “Anointed One” (Messiah).

The king's song of thanksgiving

Lord, I need you

Return of the king

An enemy & a king

A story about a Lamb

Kindness of the King

Tremble before the Lord with rejoicing

Who is your King?

A King who gives

Great is Thy Faithfulness

Don't be a fool

Be careful what you ask for

Where is the glory?

The birth of a Kingmaker & a Song for the King