Colossians: Christ as your life 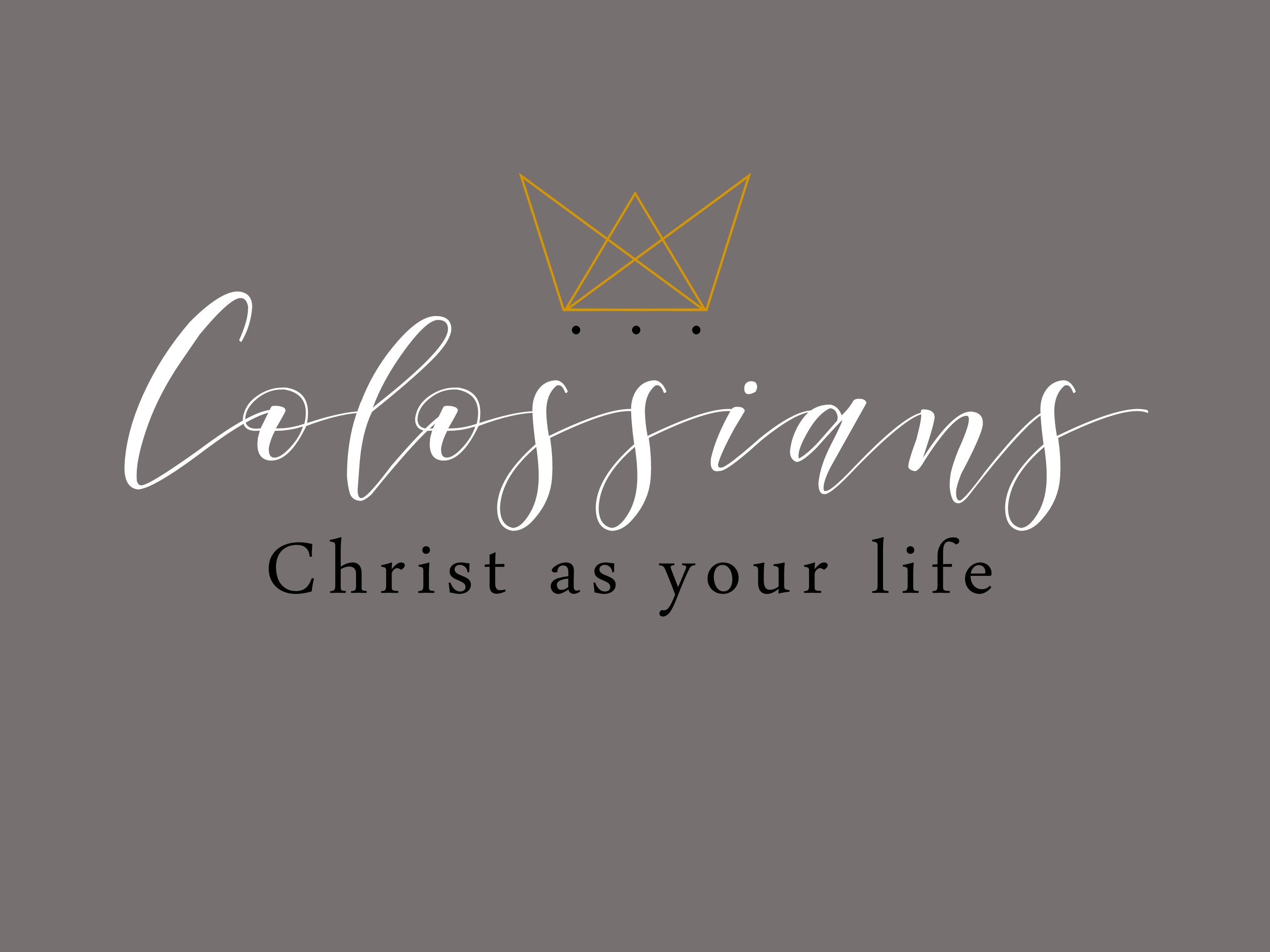 Colossians: Christ as your life

The apostle Paul wrote to the Colossian Christians to warn them about false teachers who may already be exerting some influence among them. He exhorts them, “as you received Christ Jesus the Lord, so walk in him.” He calls them to remain steadfast in their hope in Christ because there are those want to take them captive though philosophy, empty deceit, according to human tradition, according to spiritual powers of this world, and not according to Christ. So Paul spends most of the letter reminding and teaching them of Christ’s supremacy over all creation and of what he has accomplished for them in redemption. And because of who Christ is for them and for us, he says that for believers in him, Christ is our life, sufficient for all of our spiritual needs, who has already overcome all that was against us, so that when he appears, we also will appear with him in glory! Any religious practices that are merely human teachings or rules are worthless. We are to hold fast to Christ, for “in him all God’s fullness was pleased to dwell.”

Christ in our relationships

Do everything in Jesus' name

Who is your life?

The sufficiency & supremacy of Christ

A life worthy of the Lord